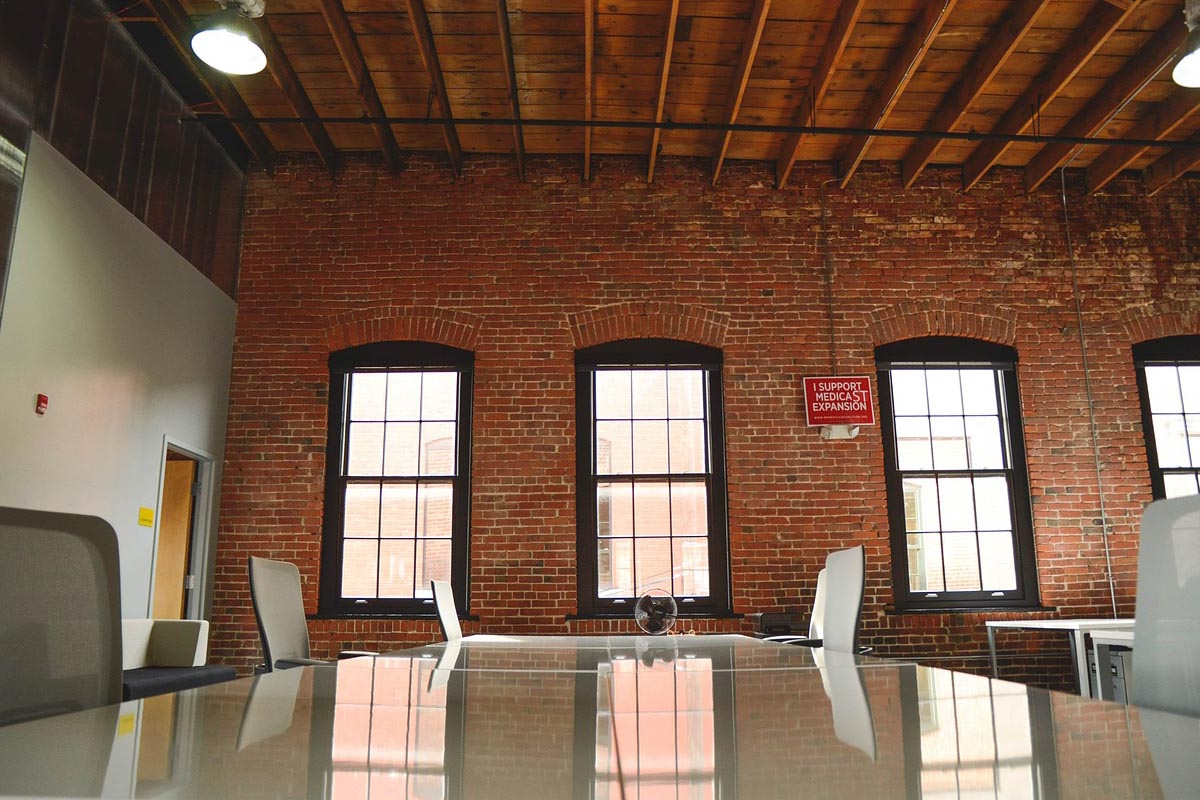 Working with both private investors and startups for almost two decades, I’ve personally witnessed the rise and fall of N.D.A.’s (nondisclosure agreements). Their intent is to prevent ideas or technology from being copied or stolen. What was considered standard operating procedure fifteen years ago is now taboo, with only the most naïve entrepreneurs presenting N.D.A.’s to savvy investors.

It’s common for most anyone to have at least one good product or service idea. But taking ideas from concept to reality takes uncommon ability. In other words, it’s unlikely anyone’s going to write a big fat check for your ‘idea’.

A few years ago, we were involved in an independent film project where I served as an on-set Executive Producer. As word spread, a contract sales agent who worked for us in another division said he had an idea for a TV Show that “would make us all rich.” Insert “if I had a nickel” analogy here. As a courtesy, I agreed to hear the pitch – – and was promptly presented with an N.D.A. He was quite surprised when I declined to sign the document – – and had no comprehension of what he’d asked of me.

In this case, I wasn’t offended by the request because I knew the gentleman wasn’t accustomed to current protocols when speaking with angel investors or venture capitalists. But, regardless of your experience or lack thereof, it’s imperative you know who you’re pitching.

The most important thing for entrepreneurs and start-ups to remember is that investors aren’t interested in stealing your idea. They’re interested in making money and likely have numerous similar investments. So, if they decide to invest, they need YOU to make sure your idea succeeds.

Attorneys will of course demand N.D.A.’s, arguing the lack thereof leaves entrepreneurs unprotected. But, if you’re not talking about your idea to the right people, it’s unlikely to see the light of day anyway.

If you wish your idea “to be”, consider skipping the nondisclosure agreement. Otherwise, your idea is probably “not to be”.

A friend of mine would spend hours creating newsletters using a…

What Your Friends Know About Branding

Nothing. Nothing at all. Unless, of course, you're lucky enough to…

Google: Have You Heard Of It?

Recent Posts
Categories
Get Your [Marketing] Groove On.
GET IN TOUCH!
© 2016-2021 GrooveTango, LLC. - All Rights Reserved