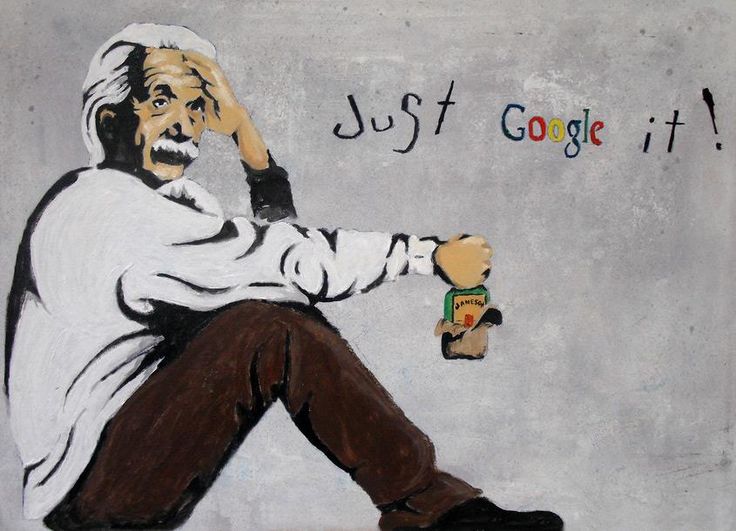 Originally published in VYPE Magazine’s Dallas-Fort Worth edition, the following information has insight across most businesses, discusses human nature, technology, media, high school sports and why I decided to take the gloves off.


Are You Guys Legit? VYPE’s President and Publisher Takes the Gloves Off…sort of

“It’s the lack of basic critical thinking skills that our society seems to possess, or that we’ve become so overly critical and skeptical, we’d rather spend time trying to speak – or rather vent – to someone in charge than seek more valuable third-party validation”.

Student-athletes are awesome. Contrary to what some think, they’re courteous, confident, humble and most of all, respectful. Thousands have appeared in the magazine and hundreds on our covers since 2007. In 2011, we increased the number of student-athletes on our covers by launching VYPE Readers’ Choice Polls and 2012 features even more with Staff and Readers’ Choice picks gracing our covers. Recognizing achievement is imperative and there’s no shortage of deserving athletes. It’s more expensive and time consuming but, it’s the right thing to do.

So on the occasion that someone asks “Are you guys legit?” it can get a little testy around here. But not for the reason you may think. Being unaware of VYPE isn’t a problem. It’s the lack of basic critical thinking skills that our society seems to possess, or that we’ve become so overly critical and skeptical, we’d rather spend time trying to speak – or rather vent – to someone in charge than seek more valuable third-party validation.

Information. If you don’t have it, you’re out of touch, period. Never in the history of man has it been so easy to find out so much with so little effort. Have you ever heard of the Internet? Good, because there’s this other Internet phenomenon called Google. You can find out just about anything by “Googling” it. For instance, if you type in “VYPE,” Google will provide page after page of stories by VYPE High School Sports Media from Indianapolis to Houston, and Arizona to North Carolina, dating back to 2005. We’re the largest and most successful privately owned high school sports magazines in the country. So yes, when someone asks “Are you guys legit?” we have a good answer…ABSOLUTELY.

Ok, I’ll confess that VYPE isn’t the easiest word to spell correctly if you’ve only heard the name. I’ll also confess that “VYPE” may not be the easiest word to pronounce correctly if you’re seeing it for the first time. Hmm… since you put it that way, just search “high school sports dfw” and you’ll see VYPE along with a few other well known media companies like the Dallas Morning News, Fort Worth Star-Telehgram, CBS 11, Fox Sports Southwest, and ESPN. We’ll take that company any day. But what sets VYPE apart from these media giants is the fact that high schools sports isn’t just part of what we do…it’s ALL we do.

Of course we want everyone to add VYPE to their daily high school sports experience. And “inquiries” like the one illustrated above (for dramatic purposes), are extremely rare – and strangely, never from a student-athlete. We also understand that we’re dealing with people’s kids and it’s always better to be safe and conduct just a bit of research. Which brings me back to the purpose of this column.

What Your Friends Know About Branding

Nothing. Nothing at all. Unless, of course, you're lucky enough to…

To Be Or Not To Be: NDA Answers For Entrepreneurs And Startups

Working with both private investors and startups for almost two decades,…

Save Your Best Work For Good Clients

Who gets your best work?  If you reserve your best effort…

Recent Posts
Categories
Get Your [Marketing] Groove On.
GET IN TOUCH!
© 2016-2020 GrooveTango, LLC. - All Rights Reserved